The idea that you cannot stop an idea whose time has come is true in every sense of the word. Take social media for instance, whether you take it as a passing fad, or an unnecessary communication problem, the truth is that it is here to stay. Having been embraced by almost every tier in society including governments, social media is more of a social norm.

Is It Good For You?

Just like any other form of technological innovation out there, social media gets as much criticism for the same reasons it is praised by its proponents. While the pros to mindful use of social media are innumerable, when improperly used, it can have grave consequences. Many horrid stories are told out there of negative feelings as well as false illusions that are inflicted by social media.

This only points to a budding health concern that remains under-addressed, especially among young people. One of the latest surveys indicates that most teenagers spend about nine hours of their day scrolling on their devices. Technology most certainly continues to inspire positive change in society. Overindulgence, nonetheless, can have grave ramifications. The following are just but a few of the ways overusing the screen can affect your teenager.

Technology somehow always has a way of taking over physical activity. One of the ways to tell when tech is usurping exercise in a teen is by increasing waistlines. This is more predominant in adolescents. Often switching scrolling on social media with outdoor adventures is one of the best ways to improve every aspect of one’s health. Furthermore, it definitely feels better than a “false like or follower” on one of the social media sites. 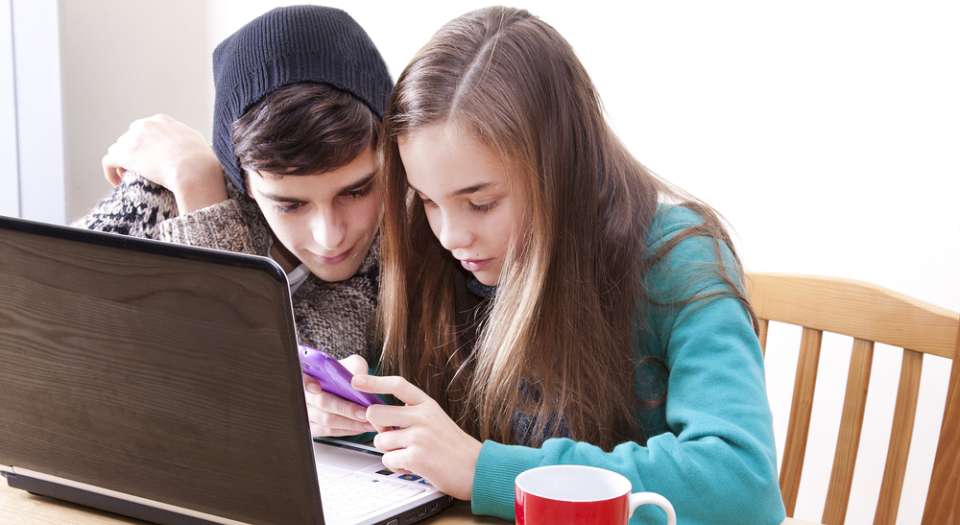 Living on the fast lane of the world is not an easy thing for an adult. It’s even harder for a teen who gets less attention from the older cadre whose lives have been automated by the ever-dynamic social needs. This void definitely has to be filled by something, and social media just offered that solution.

This is an easier way for the society as a whole to keep in touch with their loved ones. It also goes a long way towards helping people engage one another on different forums. With teens spending a better part of their lives scrolling those screens, it only indicates that a better part of that generation is lonely. What’s more perturbing is that populist social media use can make one feel more sad and less contented with their lives.

According to research, ‘social comparison’, a subconscious process, is the reason why one may feel so bad when using social media. In other words, social media has a tendency of making users to stack up their lives against those of others. As a result, the user will start feeling unsatisfied with their own life.

This serves as a friendlier reminder for those who think that someone else’s life is better that their own. The pictures on social media are supposed to act as a lens, only that they are often rose-colored. In essence, they are not an accurate representation of a user’s reality, but a highlight reel. A perfect illustration of the social comparison syndrome is how teens are being influenced on social media to joining terrorist groups.

A Catalyst To Multi-Tasking 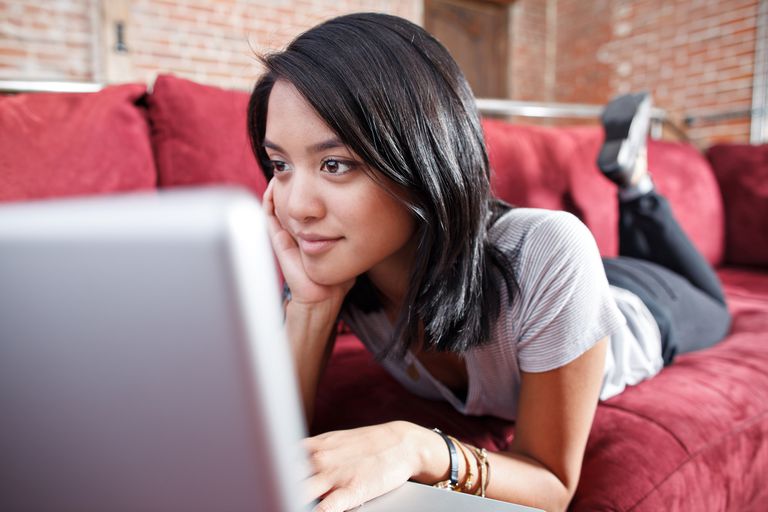 One of the latest surveys, once again, exposes a rising trend with multi-tasking. It further reveals that the preponderance of young adults feel more comfy when engaging with a myriad technology mediums even as they do their homework.

Health studies on the converse indicate that in the long run, multitasking ends up ruining one’s productivity. However tempting those popping chat notifications may be, a good rule of thumb would be to separate the two activities.

If you notice your teen is not realizing positive scores in their tests, one of the ways to boost their grades is by limiting excessive technology use. There are numerous instances where incredible improvement in test scores was recorded, after banning smartphones for the classrooms.

You may not know this, but smartphones can ignite a perfect storm for health ramifications. Some of the obvious implications of social media over-indulgence include lack of physical activity and sleep. Those two aspects are essential to any person’s life and doing without definitely spells doom to the concerned person.

That is not all. Studies conducted recently indicate that over consumption of media by adolescents leaves them in danger for psychiatric conditions. This is just as serious as their peers who skip school, abuse alcohol or take part in activities deemed potentially dangerous.

Embracing Mindful Use of Tech 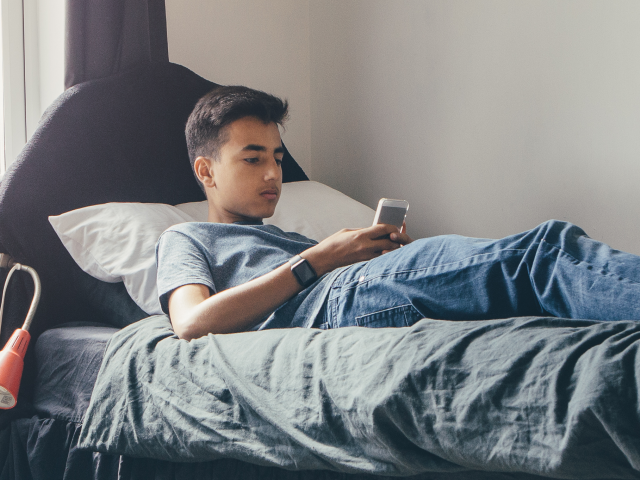 In essence, technology could not have come at a better time. It plays a pivotal role in maintaining the balance of how a society should work. But when left unchecked in the hands of a young adult, it will end up ruining their lives.

This is true for teens as well as adults. It makes more sense, however to put more emphasis on the younger generation, as they have more time to use tech in their lives. It is very crucial to ensure that even as technology continues changing, it should not change our beliefs and values. What you are or turn out to be as a person should not be influenced by how you view others on social media.

Rather technology should help teens to continue improving on who they are as a person. The mindful use of technology should never be a mirage. This is a highly practical practice, and in fact the most effective solution to the negative effects technology can have on one’s well-being.

Just as it is with most things in life, moderation is the most essential practice. One’s brain and body depend on it, and without which it can have grave consequences to the person.

The Incredible Outdoor Toys for Toddlers and Adults

One-Stop Solution for your Drug addiction 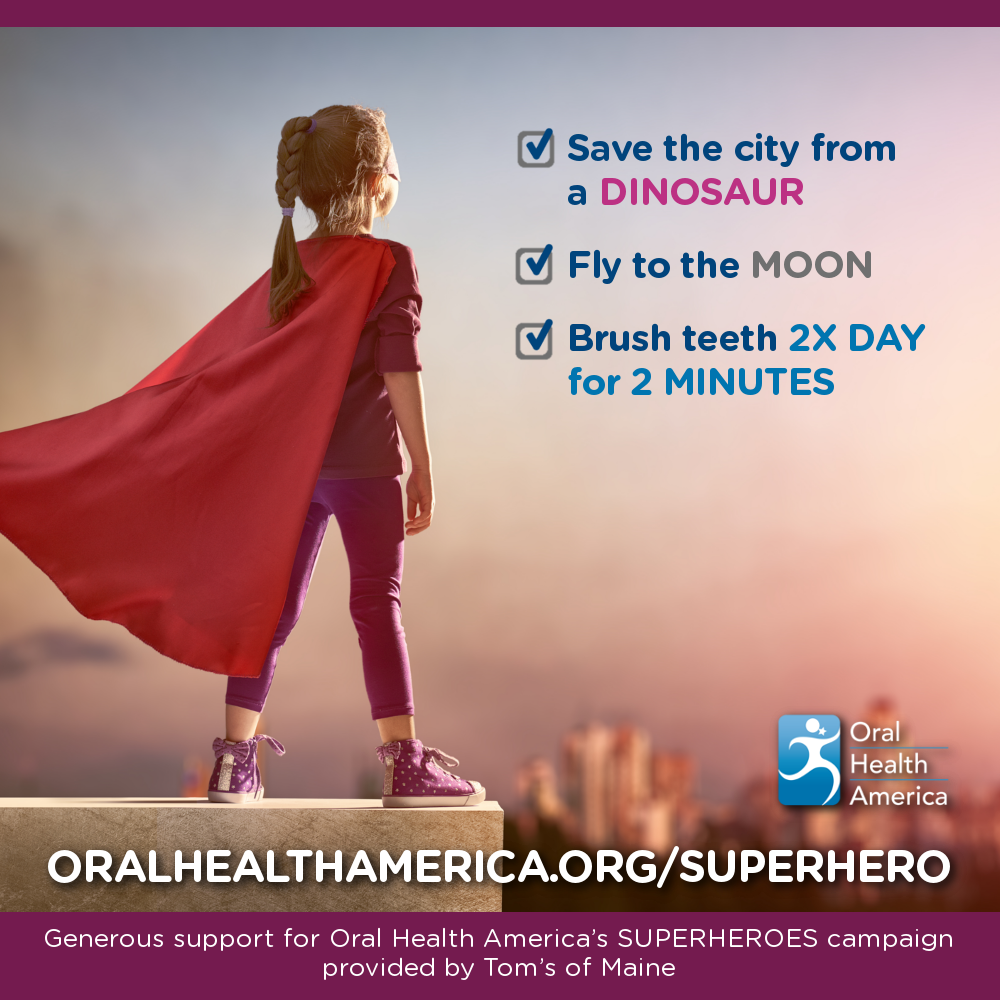